Industries with the best prospects in Poland 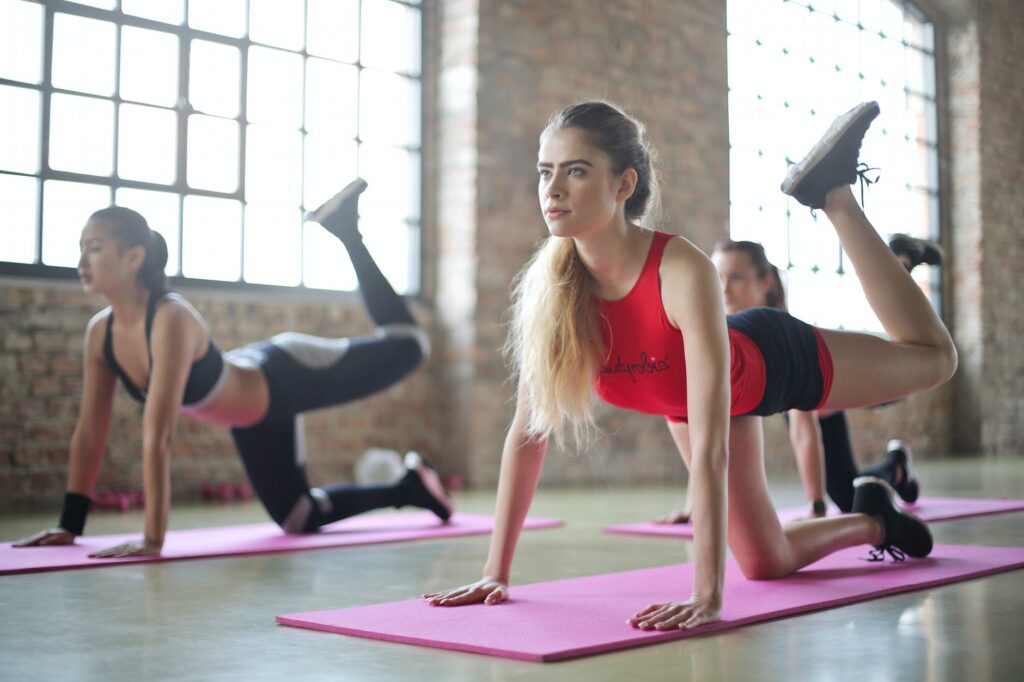 Experts estimate that over the next five years we should not expect major structural changes in the Polish economy. The last significant transformations have taken place in the market services sector, more specifically those related to the use of modern information and communication technologies. The key terms are: internet of things, big data, IT, machine learning, electromobility. As a result, many traditional industries will be changing their face. Examples include changes in trade (e-commerce), transport or media. Therefore, it is safe to say that the success of operating companies will largely depend on the extent to which they adapt to the changes taking place. Read the article to the end and find out what are the industries with the greatest prospects in Poland.

Industries with the best prospects in Poland – Consumer-related industries

The expected continuation of the improvement in the financial situation of households means great opportunities for manufacturers and distributors of consumer goods. Increased incomes among the population means development of branches of the economy which deal with organizing leisure time, the so-called leisure time industry. These include, among others: clubs offering sports activities, travel agencies, tour operators. These include sports clubs, travel agencies and tour operators, as well as the catering, leisure, entertainment and recreation sectors. In addition, a number of professions connected with the broadly understood private health care sector and the pharmaceutical industry also seem to have good prospects.

Industries with the best prospects in Poland – New trends

Increasingly pro-ecological national and European regulations as well as the growing ecological awareness of society are a great opportunity for many industries. In the food industry it may be the production of ecological food, in the construction industry – development of the so-called green building. In transport, it will be the production and large-scale use of electric vehicles. In addition, innovative companies dealing with collection and sorting of waste, as well as its processing and re-introduction of raw materials into production, may also develop. A growing group of consumers, especially from the younger generation, strengthens the rationale for the development of sharing economy industries. These include companies that provide cars, bicycles and scooters.