The fastest growing regions in Poland 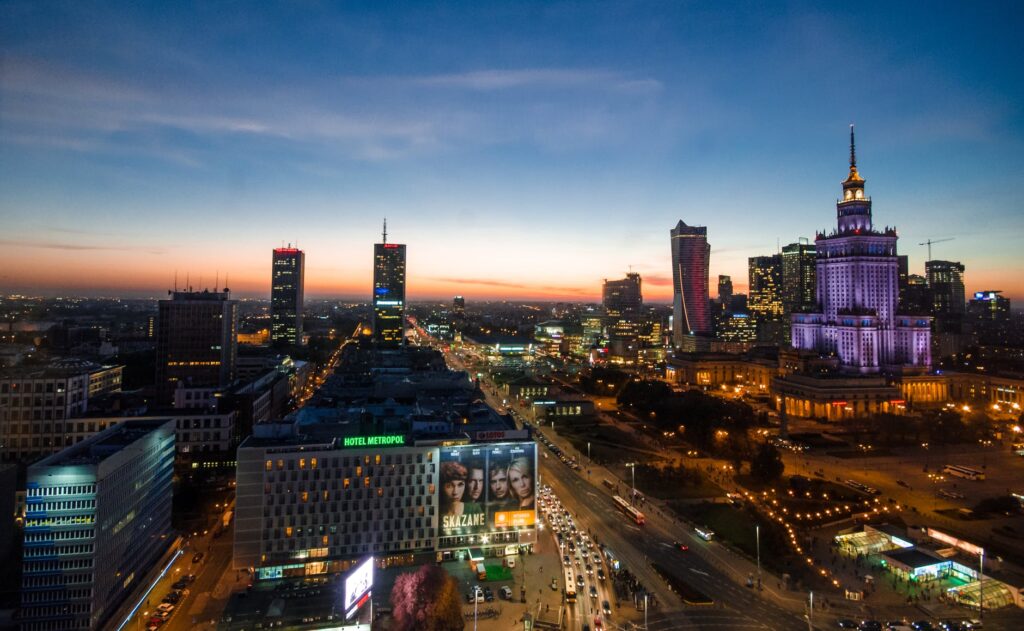 According to the latest CSO studies, in 2019, 56% of the value of gross domestic product was produced in five regions: the capital Warsaw, Silesia, Greater Poland, Lower Silesia and Lesser Poland. If we consider the shares of each area in the creation of GDP, their share varied significantly. Ranging from 2% in the Opole region to 17.6% in the Warsaw Capital Region. In 2019, all regions recorded GDP growth in current prices compared to 2018. Read the article to the end and find out where the fastest growing regions in Poland are.

GDP in the regions

The fastest growing area in Poland in 2019 was the “Mazovia regional” area. GDP at current prices grew there by 9.7%, while the national average was 7.8%. The smallest growth was recorded by the Kujawsko-Pomorski region by 5.5%. The leaders in the rate of economic development were also the capital region (it includes Warsaw with its eight surrounding poviats – 9.3%) and the voivodships: łódzkie (8.7%), pomorskie (8.6%), wielkopolskie (8.5%), lubelskie (8.3%) and podlaskie (8.2%). The lowest GDP growth was noted in the following voivodships: kujawsko-pomorskie (5.5%) and śląskie (5.9%). Despite the fact, that two voivodeships from the eastern part of the country (lubelskie and podlaskie voivodeships) are in the lead, so far we can not talk about reduction of differences in development between the eastern and western part of Poland. Thus, the gap between Warsaw and the rest of the country is growing.

The fastest developing regions in Poland – GDP per capita